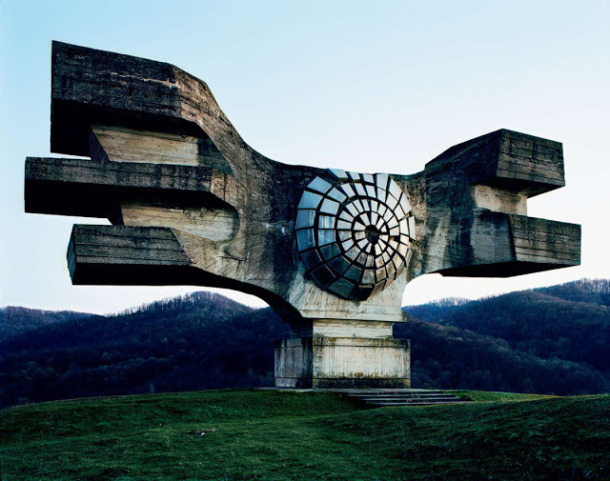 SCIENCE- FICTIONAL MONUMENTS OF THE EX-YUGOSLAVIA

Yugoslavia was a multinational country until 1989. After the war, Slovenia, Croatia, Bosnia and Herzegovina, Serbia, Montenegro, Kosovo and Macedonia were divided into independent republics.

Yugoslavia created its own identity in art and architecture in the 1950s, 60s and ’70s. In those years, state-funded artists reflected the period’s interest in space and science-fiction.After the war when Yugoslavia was torn apart monuments were abandoned to their fate in different parts of the country.

Now, when I look at them, they remind me of the abandoned planets in science fiction movies, or empty ships roaming the space.  Where were these artists fed and inspired by? Maybe most of them aren’t even alive today. But the art they left seem to have built a strange spiritual bridge between the past and the future.

I wanted to share a few of them here, and I interpreted them myself. What do you think about that?

It looks like an interpretation of the winged disc form we see frequently in the Near East, Egypt, Mesopotamian civilizations. Did the artist know about the Anunaki Race? 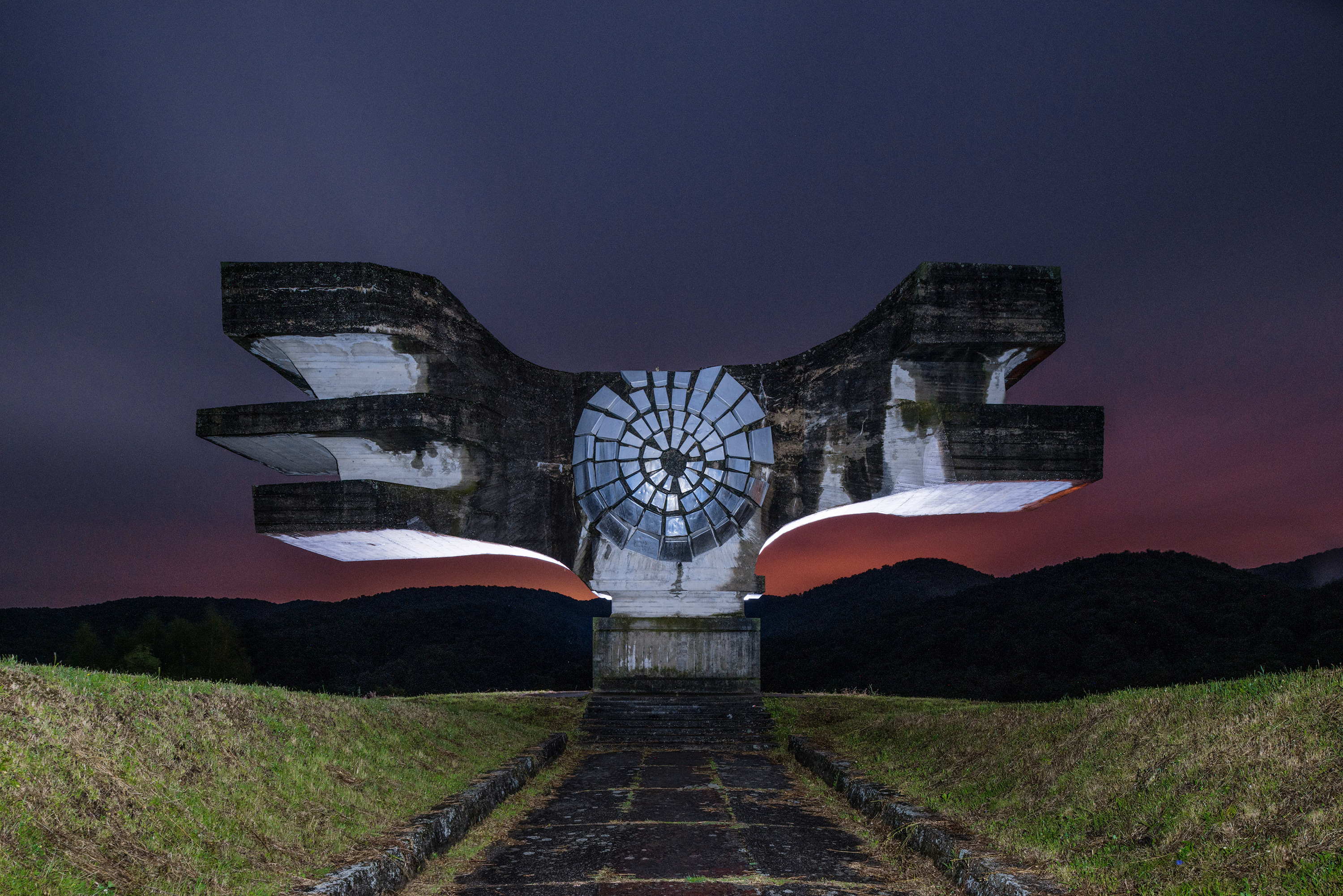 When I look at this, I see a Stargate, a dimension gate. 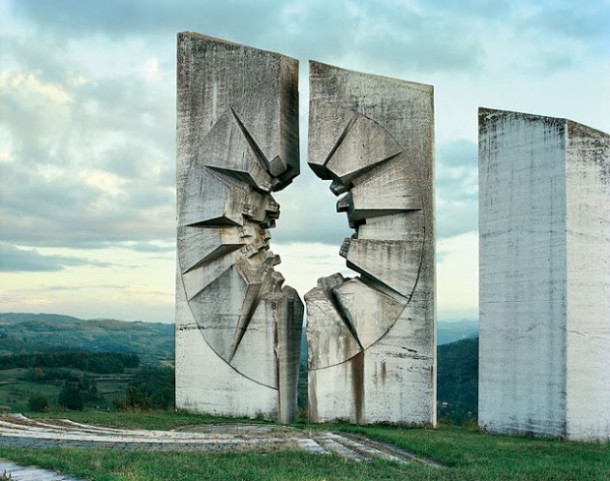 Did the artist interpret the Cappadocia Fairy Chimneys? 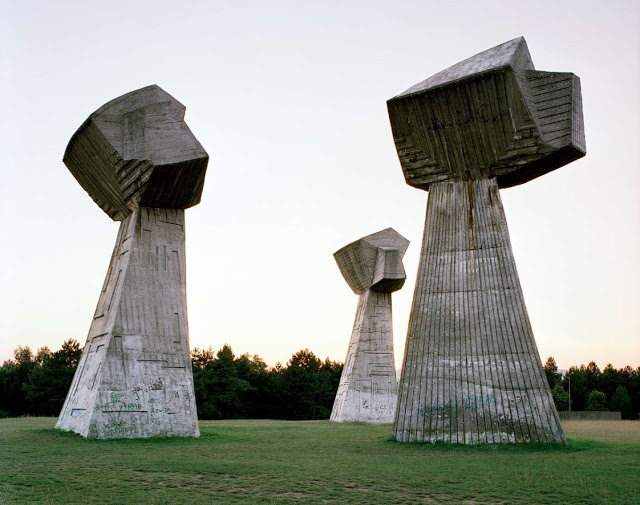 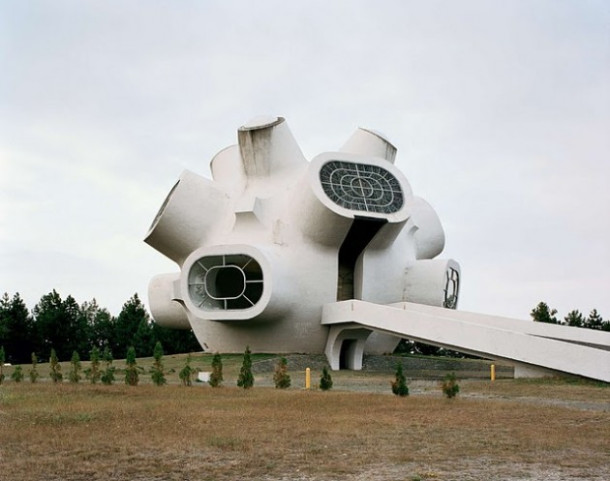 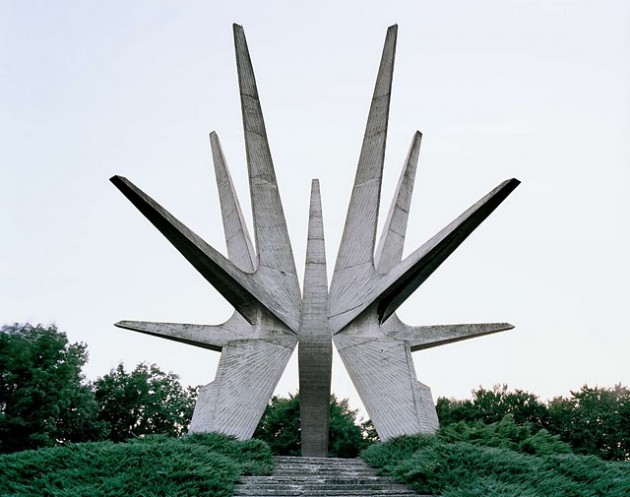 Have  the architect seen a UFO? 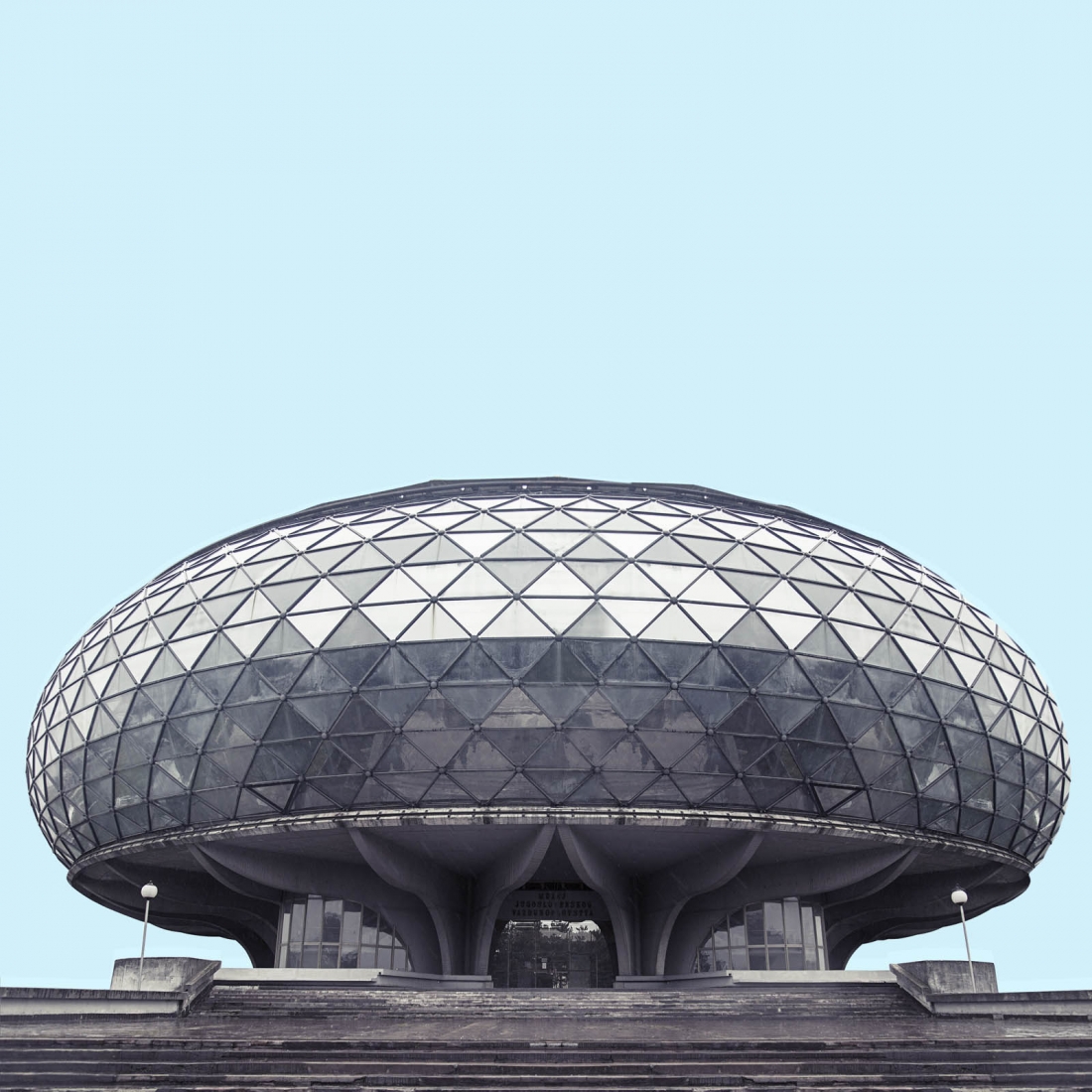 The Belgrade Aviation Museum and an abandoned plane. 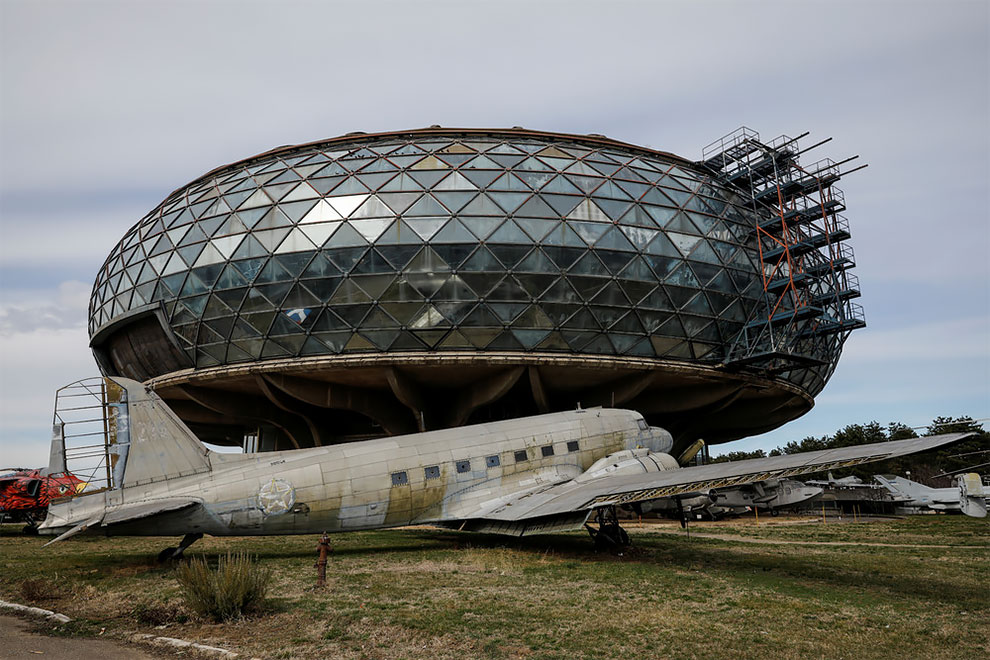