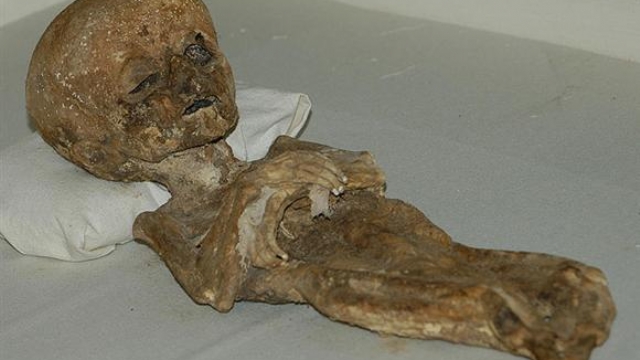 8 MUMMIES FOUND IN THE IHLARA VALLEY OF THE CAPPADOCIA REGION ARE ON DISPLAY AT THE AKSARAY MUSEUM. 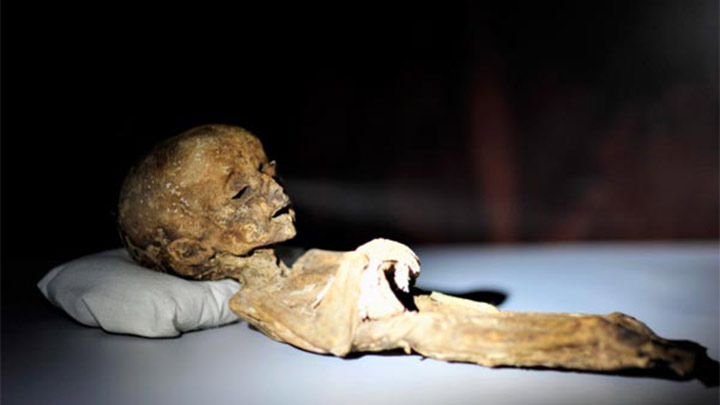 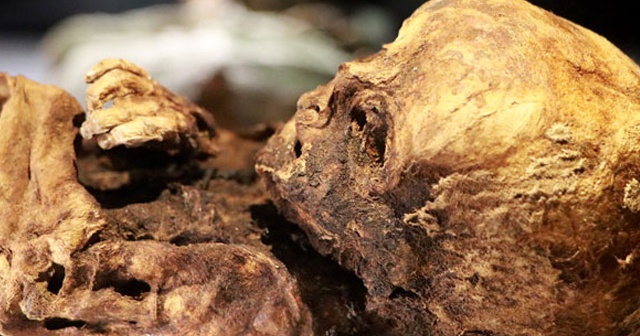 HUMAN AND ANIMAL MUMMIES FROM 10TH AND 12th CENTURY

The mummies found in and around  Ihlara Valley  belong monks, priests and nuns who lived in various periods. Based on the museum director said, it was believed that there would be a resurrection after death in this region, as in ancient Egypt. 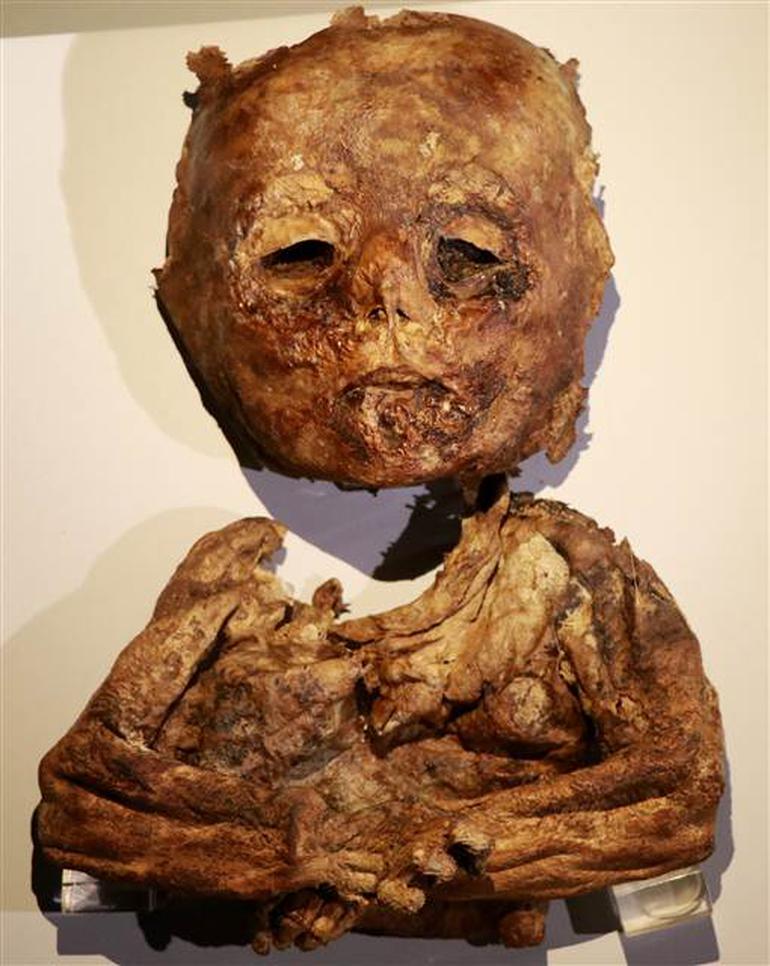 Describing the embalming tradition in Cappadocia region different from that in Egypt, the official said; “The insides and overlays of the mummies were covered with a special liquid prepared with boiled grape cider and fragrant herbs in the region. After this process, the mummies, which were put in an environment whose temperature did not change much, managed to reach the present day”. 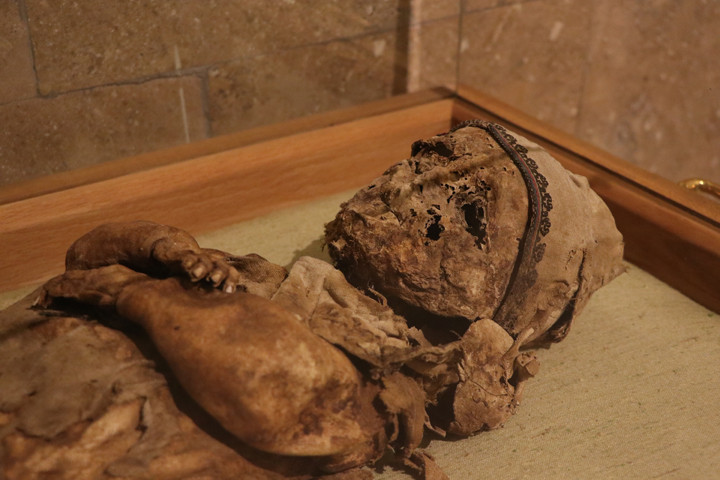